Have you ever experienced:

Chances are your hip flexors could be tight.

Tight hip flexors can be a sign that certain other muscles are not pulling their weight in everyday movements such as climbing the stairs, standing up or going for a run or walk.

These muscle groups include:

Does that list surprise you? Like me, did you think that if you just spent your life working on stretching just your hip flexors it would be enough to make them flexible?

I did too. Until I discovered pilates and learned that moving dynamically (like in pilates), was the best way to not only stretch but also strengthen by body; sometimes what you think is a tight muscle is actually a muscle that needs strengthened.

Your muscles work like an orchestra; each one with a different role that blends in and complements with others to create the perfect symphony (this happens mainly through your body’s connected fascia system – yes that’s right your WHOLE BODY is connected which is why stretching muscles in isolation – or statically – is not always the most effective way to release and strengthen them).

Pilates is a dynamic form of movement that teaches you to recruit the right muscles in the right way, at the right time. It will also teach you how to move with grace, precision, and control. And the best thing is, you can get an INCREDIBLE core workout – that includes stretching and strengthening those hip flexors– in a very short amount of time.

Additionally, through Pilates we learn how to breathe. Breath is important because it affects the way we move and the way we use our muscles.

Feeling stressed? Releasing tight muscles like your hip flexors through focused breath work could be the stress reliever you’ve been missing.

Somatically, releasing the psoas can also stimulate organs, circulation, the nervous and reproductive systems and relieve sciatic pain and the fear reflex; there is much evidence to suggest that the psoas is a site where the body holds a lot of trauma, particularly for woman.

Pilates teaches you how to breathe properly to release tension so is also the perfect antidote to stress.

But where to start?

Will you sign up for this workout today? Let me know in the comments and don’t forget to subscribe to my YouTube channel where you’ll be notified when a new workout is posted. 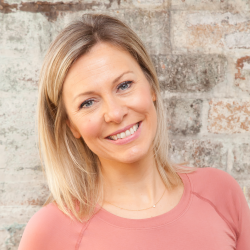 Hi, I’m Julie owner of Ostara Pilates and creator of The Lifetonic Club. Here you’ll find pilates workouts, educational resources and practical tips dedicated to woman at midlife.  You’ll learn how to build a better relationship with your body and mind during one of the most significant periods of your life and how to create a simple wellness routine so as you feel supported even on the days where you have no energy.   Read more.

JOIN 1000+ OTHERS ALL USING PILATES TO BUILD STRENGTH, LOWER STRESS & FEEL THEIR BEST!

Sign up for pilates & simple self care strategies to be sent straight to your inbox.

My most popular resources 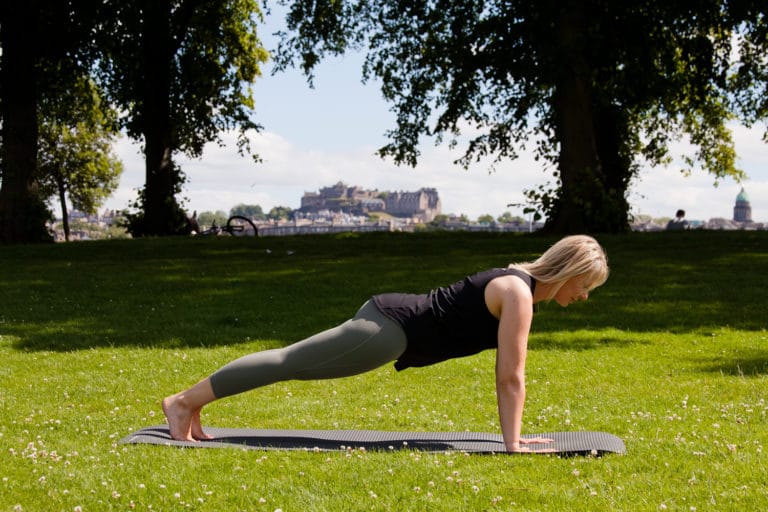 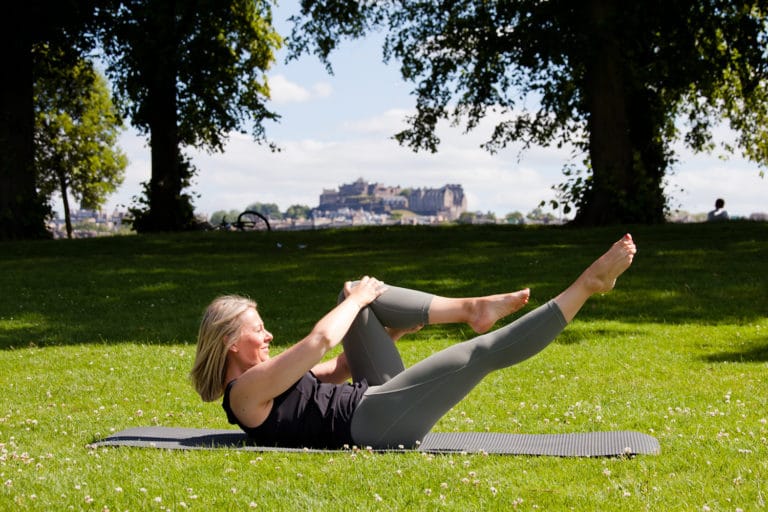 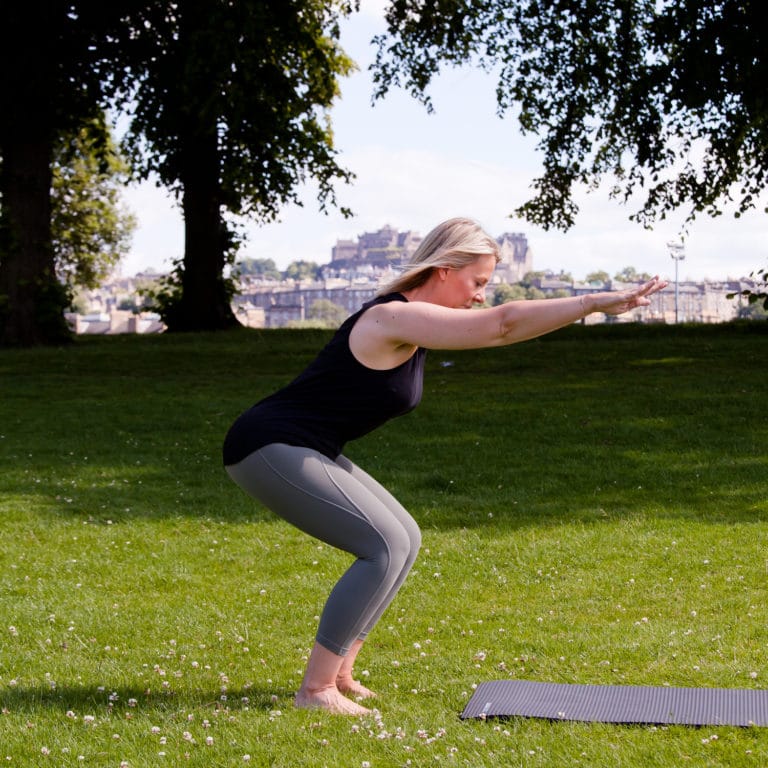 The LifeTonic Club is an online pilates and wellness membership that is helping you to stay fit and healthy in ways that fit neatly into your day and easily into your life, making it super easy to stay motivated, consistent and inspired for the long road.

© 2023 The LifeTonic Club. All rights reserved.